Recently I didn't come round to paint up as much as I wanted to. So I decided to finish some minis which were sitting on my shelf almost battle ready for too long. As it was one of my goals for 2012 to get my Axis Army for DUST Tactics done it was not a totaly futile task.

First of all a Kampfläufer 2-B "Ludwig" 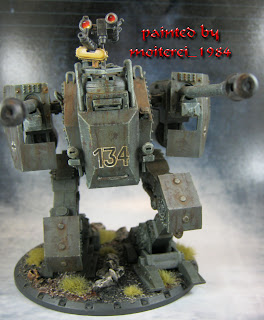 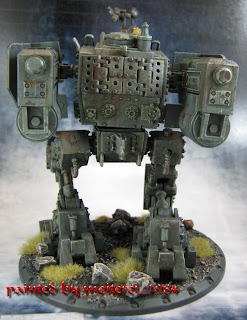 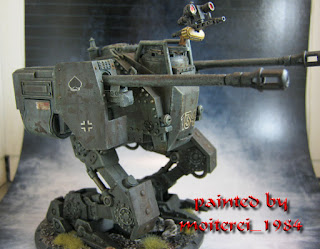 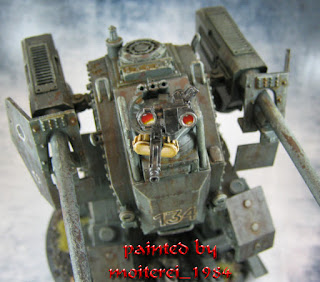 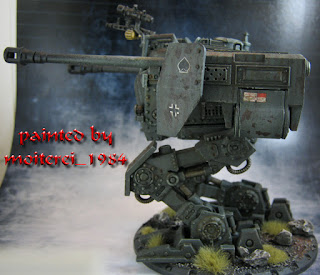 I'm not that happy with the result as the grey turned out much to plane. But painting was done using my old airbrush  some month ago. On birthday my wife gave me a new brush which in my oppinion works far better.

And second a squad of Sturmpionere: 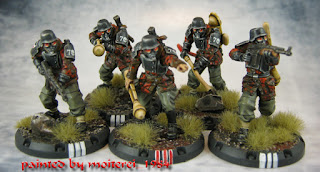 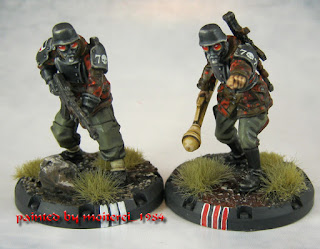 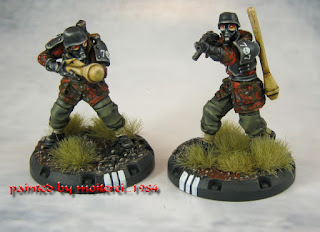 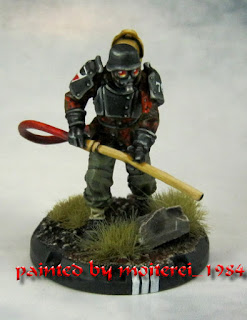 These were 'resting' on my shelf for quite a while too. All I had to do for getting them ready was accentuating the armour and making the base. As I definitely need some practice in using my Airbrush I think you'll see some (i.e. 3 of 'em) more Kampfläufer over the next weeks. They make up for a great exercise in airbrushing and I want to reach at least ONE goal I had for 2012 :-)