As some of you will probably know there's a "Great War Painting Club" thing going on at the Lead Adventure Forum right at the moment. So in order to take part I grabbed me one of those Russian Stormtroopers from Brigade Games sitting on my shelf and waiting patiently to see some paint. 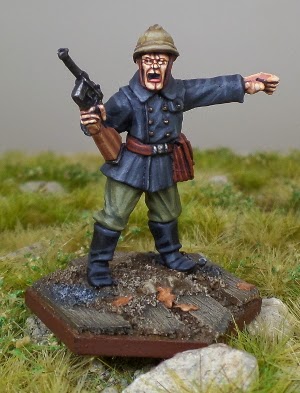 Sculpted by my all time favourite sculptor Mike Owen this little chap was a treat to paint and I'm really looking forward to give his little friends a lick of paint.


For all of you beeing interested in old planes there was one just above my roof-deck today.

She is a restaurated Junkers Ju-52 of the Lufthansa. She was built 1936 in the Junkers plants in Dessau and had her maiden flight the same year. First employed by the Lufthansa she later alternately flew as well in Germany as in Norway for almost 20 years. In 1955 she was to be put out of service in Norway.
As she was to big for a museum in Oslo she was sold to South-America and there she flew from 1957 till 1963 in Equador. There, at the airport of Quito she was all but forgotten and left to stand out in the open exposed to the weather. In 1969 she was saved by an American plane enthusiast. Later known as "Iron Annie" she was to be seen on flight shows all over the U.S.A. before she was to be purchased by the Lufthansa again in 1984. In troublesome detail work she was restaurated before she took to the air again in 1986 (Source: http://www.dlbs.de/de/Die-Flotte/Junkers-JU-52/index.php) 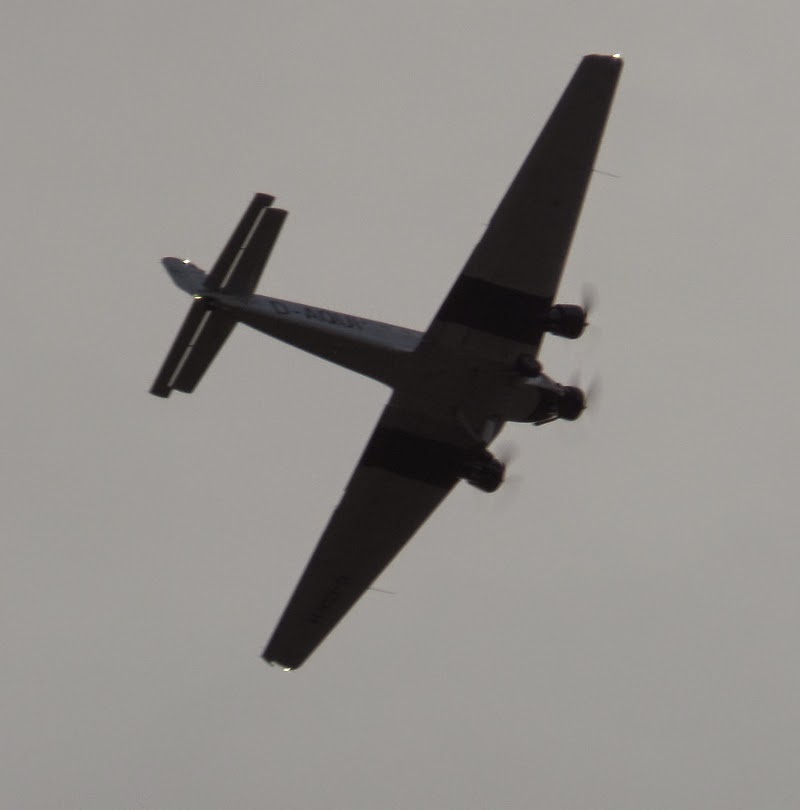 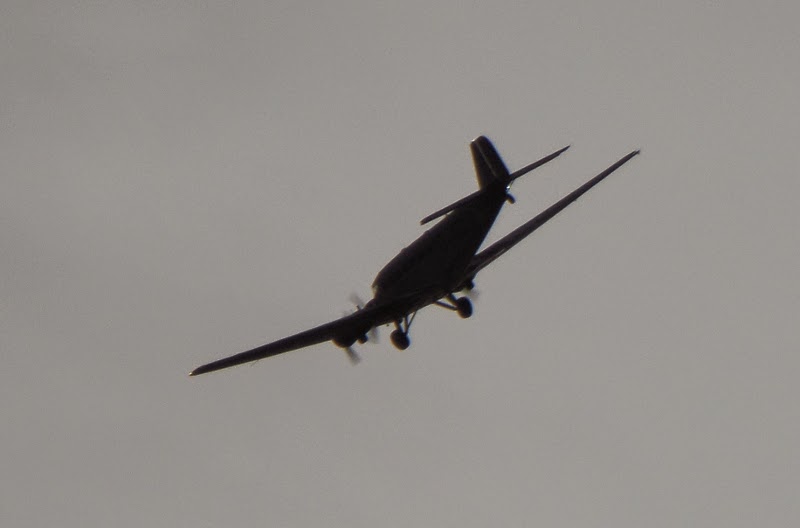 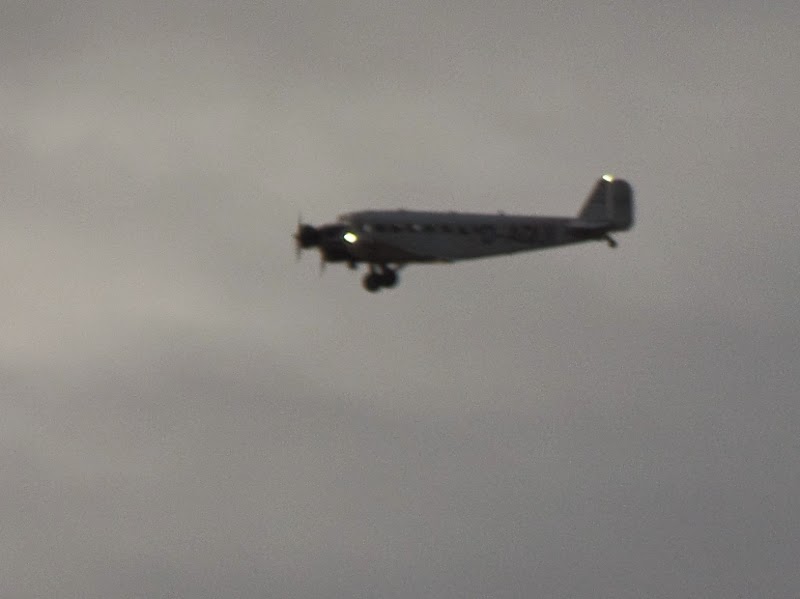 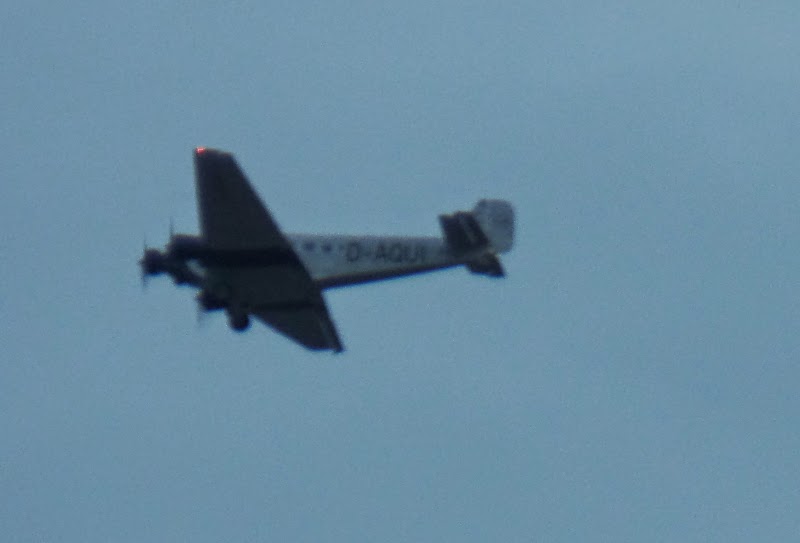 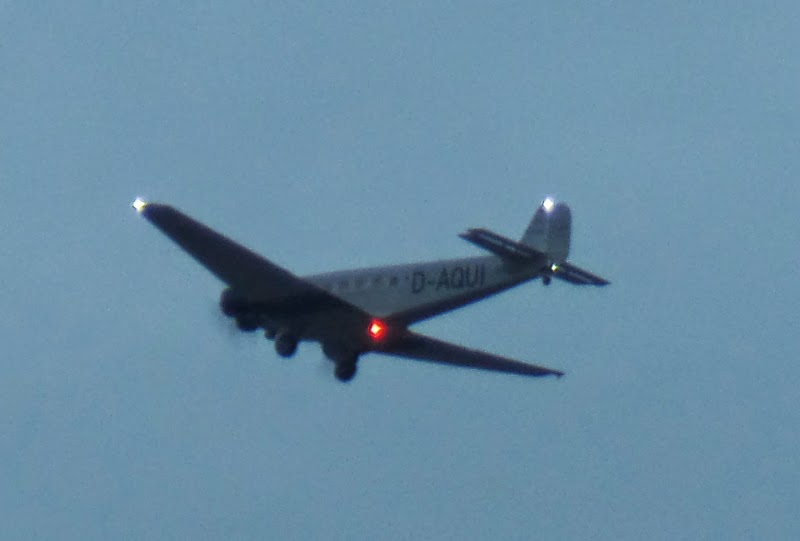 In summer she's making sightseeing flights from several German airports. So if you ever should visit Germany in the summer you'll eventually want to check out if you can have a ride on "Alte Tante Ju" (Old aunty Ju as the type of airplane was known to and loved by the German Landsers).

Thanks for watchung and hope you enjoyed!