I actually quite enjoy painting those Dension Smocks, so I can't quite figure out why it takes me so unbelievable long. But hey, at least with todays submission I've got a fully playable force for TFL's Chain of Command, my go to WW2 rules. So it's now on to the support choices *Wahai Mohammed* 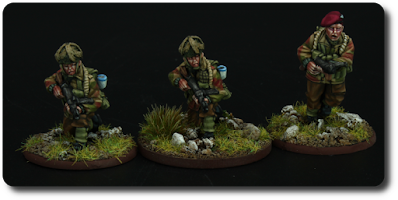 Unfortunately not all of the figures are eligible for points as some were started prior to the challenge.
They're a mix of the old metal ones by Warlord Games, sculpted by Paul Hicks, and the equally venerable Wargames Foundry ones, sculpted by the Perry twins back in the day. They mix together reasonably well and do indeed supplement each other quite well in terms of poses. 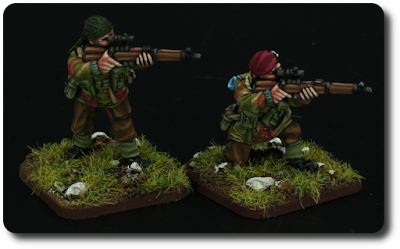 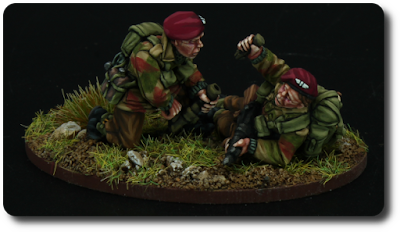 I'm rather baffled why the loader of the 2" mortar is portrayed with a 1942 pattern Bergen, as this was more commonly used by Commandos and SAS. It was not completely uncommon with the Paras either, but I have yet to come across a source for their use during Market Garden. 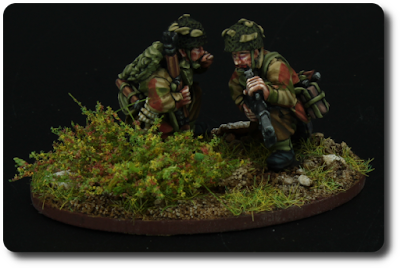 I do love the two figures above as they really seem to interact. 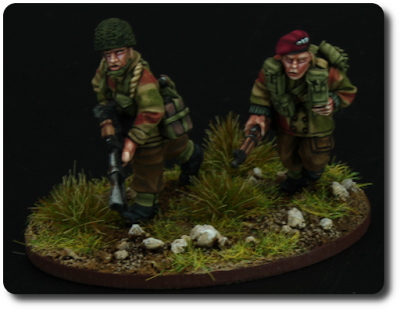 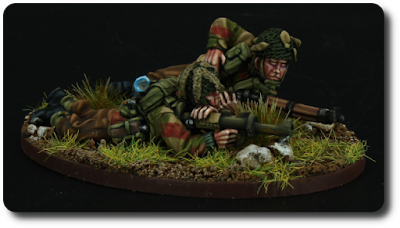 Thanks for stopping by and see you next time. Stay safe!