Well, the last day of the year is finally upon us and the 12th iteration of The Painting Challenge is already well underway. SoI thought it best to finally take pictures of the last stuff I managed to finish before the latter kicked off. There are still a few half finished items sitting on the shelf, but these will either have to wait till after the challenge, or I'll have to bite the bullet and miss out on points.
Also I want to take the opportunity to thank fellow blogger Airhead from "Take The High Ground" blog, who pointed me into the right direction in regards to my problems with commenting on your blogs. Thanks Airhead!
Anyway, on to todays offerings I'd say. 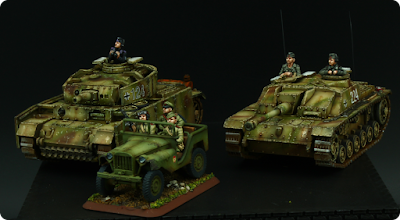 First off is a 3D print of a soviet GAZ-64 jeep with AB Figures crew. The file is by mr3Dprint and sold through wargaming3d.com
Due to the somewhat brittle nature of UV-curing Resin I decided it best to base the vehicle in order to make it less vulnerable to the rigors of wargaming... if it ever sees the table that is. 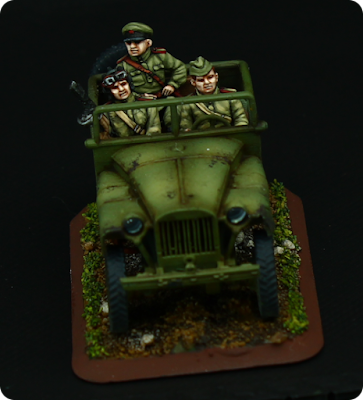 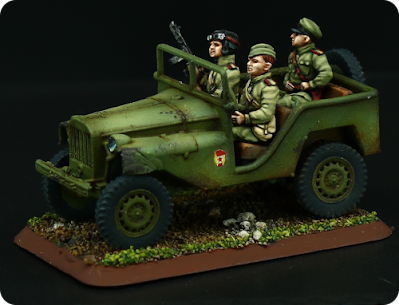 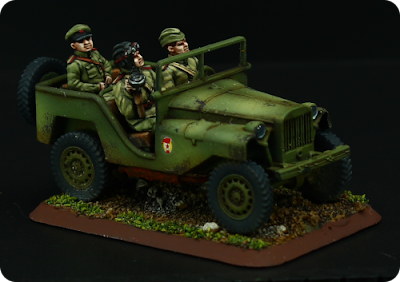 Next is a Panzerkampfwagen III Ausf. N by The Plastic Soldier Company. Commander is AB Figures as ever. I'm somewhat in two minds about the PSC offerings. First of all the turret has no bayonet lug to prevent it from falling off during handling but simply plonked on using just a nob which fits into a corresponding hole. Next are the rather sturdy Schürzen and other details, which, while obviously great for wargaming, don't really look good next to the scale model tanks. At least it had a command cupola which could be modeled opened or closed. Something many scale models don't seem to feature. 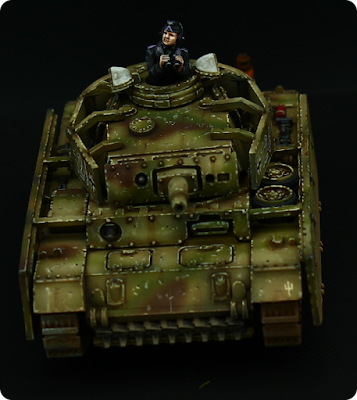 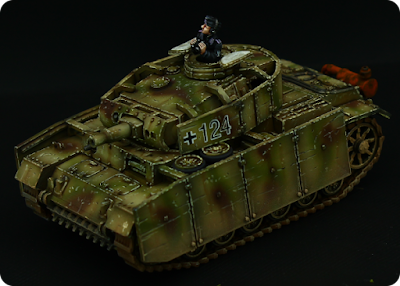 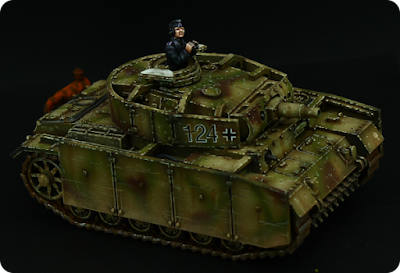 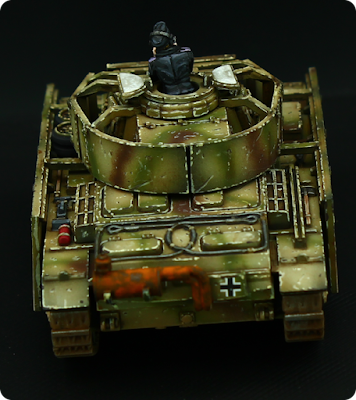 And last is a bastard StuG III Ausf. G from PSC again. I say bastard because I purposefully used parts from different Ausführungen to build this one. First of all it has the side escape hatches of an early version Panzer III, indicating it might well be a StuG superstructure on an original Panzer III chassis. Than it has the rubber return rollers, which were replaced by steel ones later in production. Also it has the earlier Kastenblende (box mantlet) gun mantlet but a late war Stahlabweiser (steel deflector) in front of the commanders cupola. Last it has the side opening loader hatches which are commonly associated with the remote controlled Nahverteidungswaffe (close defense weapon) but features the original square shield for the manually controlled MG-42.
In general I like it better than the Panzer III above, even if it's still somewhat "sturdy". 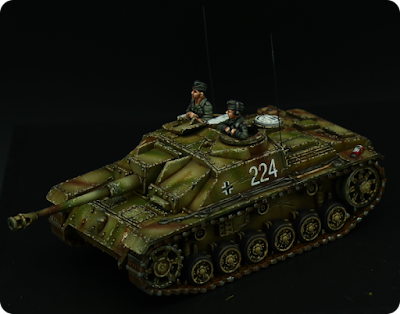 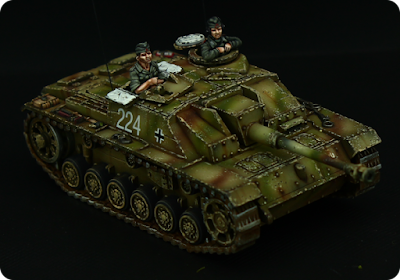 So, with these three vehicles done and dusted I'm now at 1270 points for the past year. I'm not sure if I forgot to count the one or other figure, but all in all I think an equivalent of 317 painted 20mm or 254 28mm figures isn't too shabby.
So, that's it from me here at Moiti Towers. All that's left for me to say is I wish all my fellow hobbyists and their loved ones a Happy New Year! Over and Out
Share